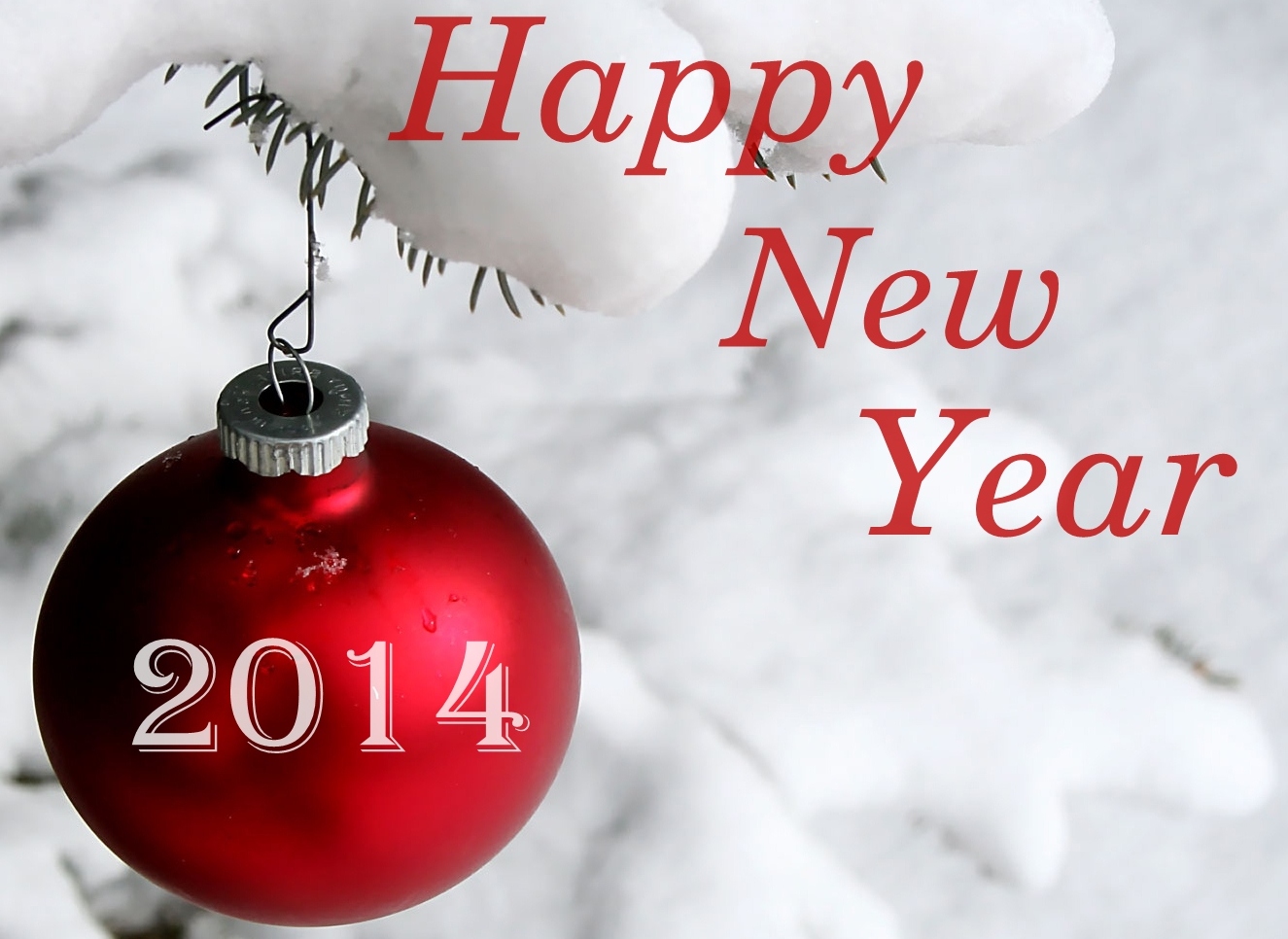 For as long as I can remember I have always seen the world in shades of gray. On the rare occasions when my eyes have allowed me to see a rainbow of color, it has been a truly wondrous sight to behold. By all accounts, I am also one of those people who tend to be melancholic and nostalgic by nature, always thinking that the past was better than the here and now.  New Year’s Eve has always been a holiday that I have disliked because it forcibly projects one into the future, a place full of unknowns, for better or for worse.

For me, it’s a time filled with reminiscing and remembering bygone years and times. Time has never been a particular friend to me because it’s one of the many things in life that gives us zero control and no option to speed up or slow down, no rewind or fast-forward buttons.  However, all this being said, I must say that for the first time in my life, I am truly happy to say good-bye and good-riddance to the year 2013. 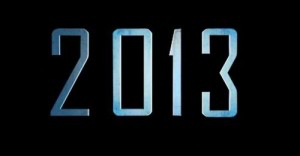 For me, it has been a catastrophic year filled with pain and loss, Apocalypse 2013. Of course, I’m old enough to know that life doesn’t always go as planned, that it is filled with ups and downs, but I dare say that this year has been the worst in my entire life, and I am certainly not saying this to be dramatic.  I have had more deaths to cope with than in any other year in my past, losses of young and old, family, friends, and acquaintances.  Loss is never easy to bear, but when it happens in succession, it is all the more painful and devastating. In addition, I have lost different things that were important to me in my life leaving me with a feeling of void. I lost a job that I loved, had to learn some very painful life lessons about friends and enemies, and needed life to remind me that blood is truly thicker than water. I have known the abyss of depression on several occasions this year and have had to falteringly climb out of that dauntingly dismal depth.

As if these things were not enough, the news has been filled with catastrophic events as well. In no particular order, there has been severe flash flooding and storms affecting hundreds of thousands of people in more places than I can enumerate, a bloody and tragic civil war in Syria, the Boston Marathon bombing, political unrest in Egypt, strife in Mali, continued unrest in Iraq and Afghanistan, the hostage crisis at the Westgate Mall in Nairobi, an industrial building collapse in Bangladesh, even a meteor striking Russia, to name but a few. Collectively, we have also had to face the deaths of many great men and women, such as Nelson Mandela, Margaret Thatcher, Lou Reed, Esther Williams, Fred Sanger, Tom Clancy, and many others.  Just about the only remotely pleasant news on the television this year, was the birth of a baby named George who will one day be King of England. 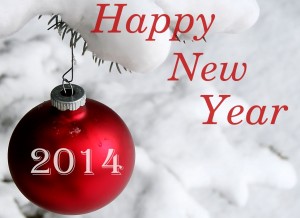 So now that I’ve taken a good look back at what this past year has brought on. For once in my life, I have absolutely no nostalgia about leaving 2013 behind. For once, I am ready to look forward without fear, to embrace a new year, and to happily leave behind a huge amount of loss and suffering.  I can only say a prayer and have hope that the new year 2014 will bring with it love, health, and happiness to you and yours, to me and mine, and to the world at large!