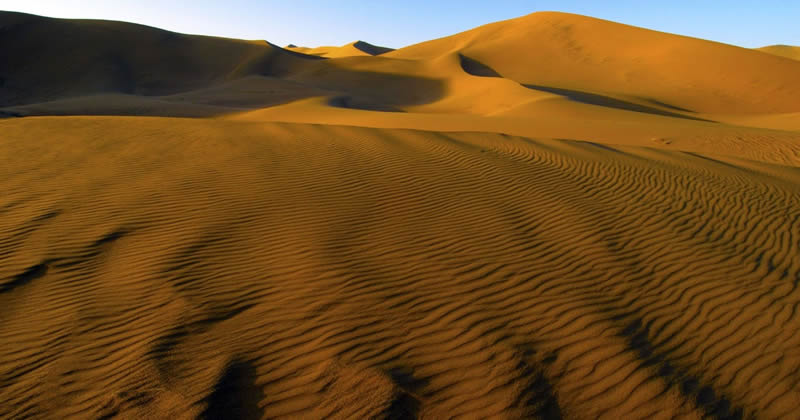 Far away in Arabia existed a place of vast deserts interspersed with fertile river valleys, a place of desert princes and river princesses. Ouara was such a land and Adil was such a prince. He was everything a desert prince should be – tall, dark and handsome. He was also honest, respected, and had a strong sense of responsibility to his land and to his tribe. He had inherited his princely title from his father, from his father’s father, and so forth for too many generations to count. At 27 years of age, he knew that not only did his people need a good and honest ruler, but also princely heirs to safeguard the future of his tribe. He felt ready to marry, ready for his responsibilities as a husband and as a father. The problem was that he hadn’t found his princess yet.

Facing facts, he realized that none of the women in his tribe matched his dream woman. Indeed, that was part of the problem. Since adolescence, he had a recurrent dream. He dreamed of a woman with pale silky skin, warm chocolate-colored almond-shaped eyes, dark brown hair, and curves in all the right places…but he could never quite see her face in his dreams. No matter how hard he tried, her face remained a mystery, but in his heart he knew that if he ever met this woman, he would just know it was her. He woke from his dreams in a sweat, not to mention, hard as a rock in his britches. He needed a woman who would make him feel alive and make his blood boil, and none of the women he had come across in his tribe had managed to attract him as more than a passing fancy.

He kicked himself out of his reverie and told himself that it was about time he married. He shouldn’t be so selfish as to think of his own needs, but rather of those that would ensure the future of his tribe. To change his thoughts for a while, he decided to partake in his favorite past-time, riding his black Arabian stallion hard and fast into the desert. Riding always seemed to put him in a good mood and clear his mind. On this early morning, he decided to ride east toward the nearest fertile valley where he could breathe in the scents of trees, plants and flowers, scents that would calm his stirred emotions.

If you like this excerpt, you can purchase the entire short story by clicking below: 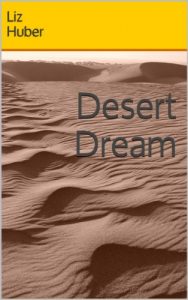