The Value of Instinct 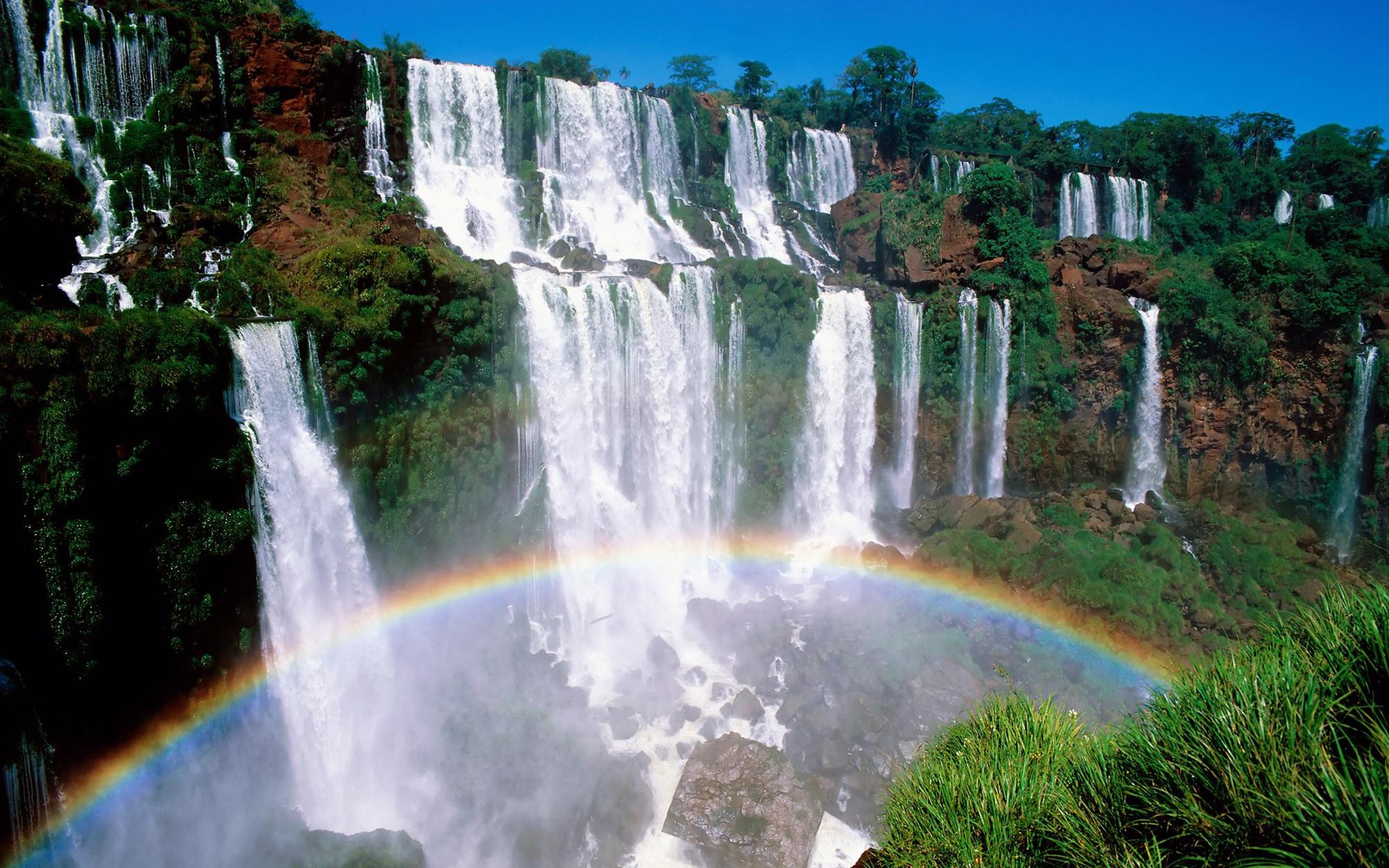 We all know that our senses are important and use them every day of our lives, our sense of smell to tell us if dinner is burning, our sight when we’re driving, our ears to tell us if a baby is crying, our taste buds that clearly tell us if milk is rancid, not to mention the sense of touch which allows us to feel the kiss of someone we love.  Yet, one sense that is equally important that should be more used in our daily lives is our sixth sense, that of instinct, intuition, or whatever you may call it.

We all know what this sense is of course, even though it’s not easily quantifiable or describable.  It’s the same thing that made Hamlet of Shakespearian fame say, “Something is rotten in the state of Denmark!” Moreover, it is something that is extremely important in the animal world.  There are thousands of examples of how animals use their instincts for survival, or to guide them in the right direction, birds that fly south in the summer or baby turtles born in the sand who instinctively make their way to the water once hatched from their eggs.

Regarding the 2004 Indian Ocean tsunami, the Wall Street Journal reported that minutes before the tsunami hit, a lighthouse lookout observed a herd of antelope stampeding from the shoreline toward the safety of a hilltop. Moreover, in Sri Lanka, more than 30,000 people were killed whereas all the elephants, leopards, deer and other wild animals managed to survive.  Coincidence?  I think not!  The point I’m trying to make is, if animals use this sixth sense as a means of self-protection, why do we humans often brush it aside?

In my opinion, our lack of attention to this important sense goes back to childhood.  As children we were often told by our parents not to “be silly”, that certain things could never happen.  Indeed, if we’re speaking of a monster coming out of the closet at night, our parents were certainly correct.  But what if our fears were potentially more “founded”?  For example, fear of someone climbing through an open window at night? It’s natural that our parents wished to alleviate our childhood fears, but in so doing, perhaps they also inadvertently contributed to the loss of one of our most important senses. 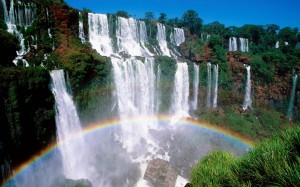 Many years ago, I was asked by a group of friends to join them for a hike in a beautiful natural park well-known for its fabulous waterfall. We had walked for many miles until we finally reached the waterfall where we observed people actually walking underneath it as the water showered past them.  My friends wanted to join in experiencing this unique feat.  As I started walking toward the waterfall, I felt my shoes sliding along the rocks approaching the chute of water; moreover, besides being slippery, the natural ledge made by the rock going under the waterfall was extremely narrow. As my friends began to go carefully one by one under the cascade, and as I felt my shoes gliding more and more, I suddenly had a vision of falling downward to meet my death.  My friends kept encouraging me, telling me not to be afraid, but something kept telling me to turn back, and so I did.

Of course, some would say that I could never know what truly would have happened that day because I never forged ahead under that waterfall, but somewhere inside me, I know I made the right decision.  Call it intuition, instinct or what have you, I listened to it and I’m glad I did.  The point is that even if we don’t know the outcome a priori of listening to our inner self, this should not preclude us from hearing what that voice inside is telling us.

So next time you get that nagging feeling that something is just not right, don’t fight it, go with it. If following instinct for survival is good enough for the animal kingdom, it’s good enough for ours as well.